I got a new netbook some weeks ago, I tested it fully for a month to verify the hardware didn’t have any defects, and decided to move on with the recent Ubuntu 10.04 release.

The machine came pre-installed with Windows and I didn’t have any cd/usb available so I decided to use the system itself to install Ubuntu. The first step was to download grub4dos, uncompress it and copy grldr and menu.lst (grub loader) to C: 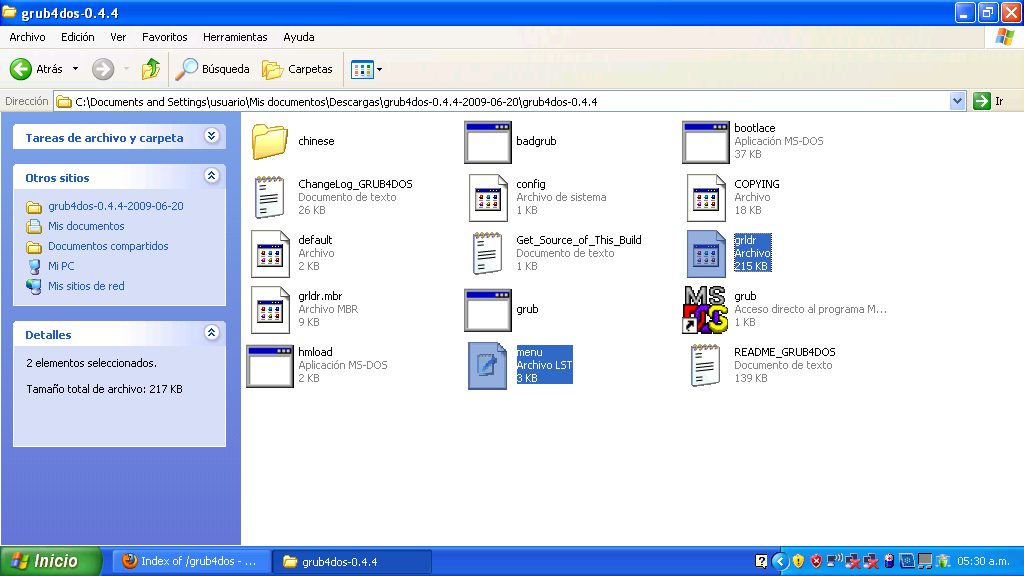 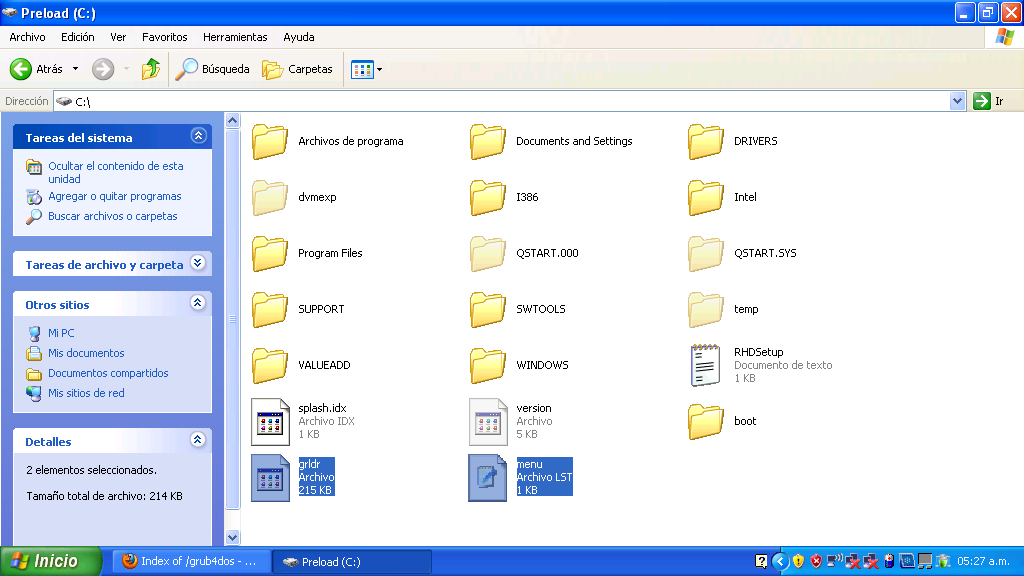 Then I created a C:\boot\grub directory and saved initrd (installer) and linux (kernel) in C:\boot

For the x86 architecture, the files can be downloaded from: 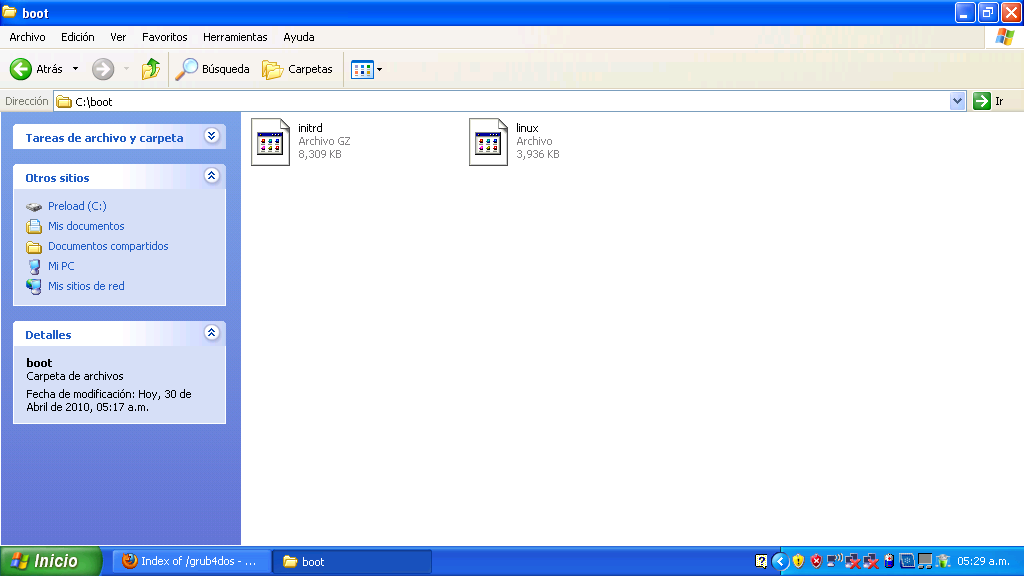 Afterwards I copied C:\menu.lst to C:\boot\grub and edit it this way: 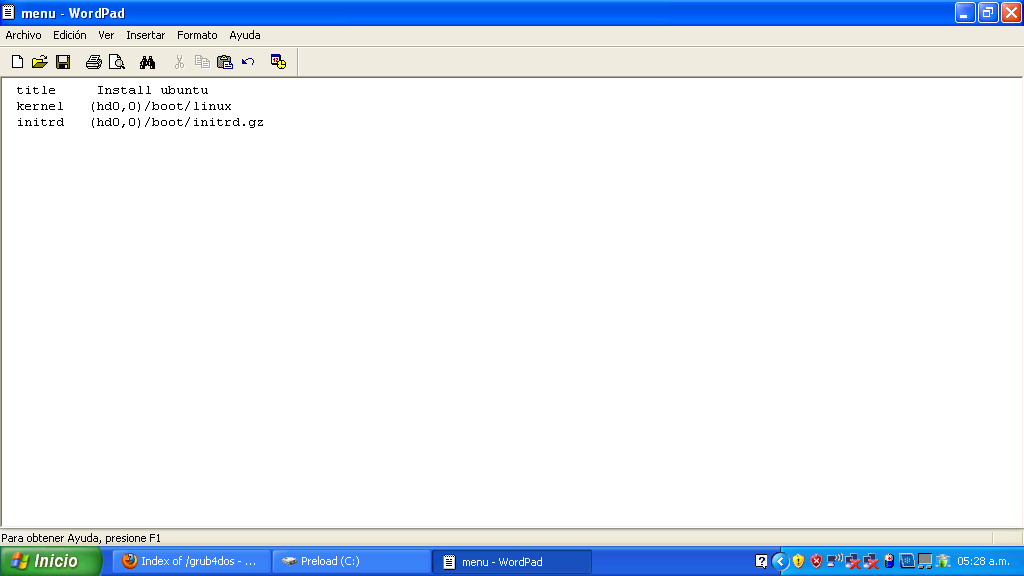 Finally I added the entry to the Windows loader and rebooted the system: 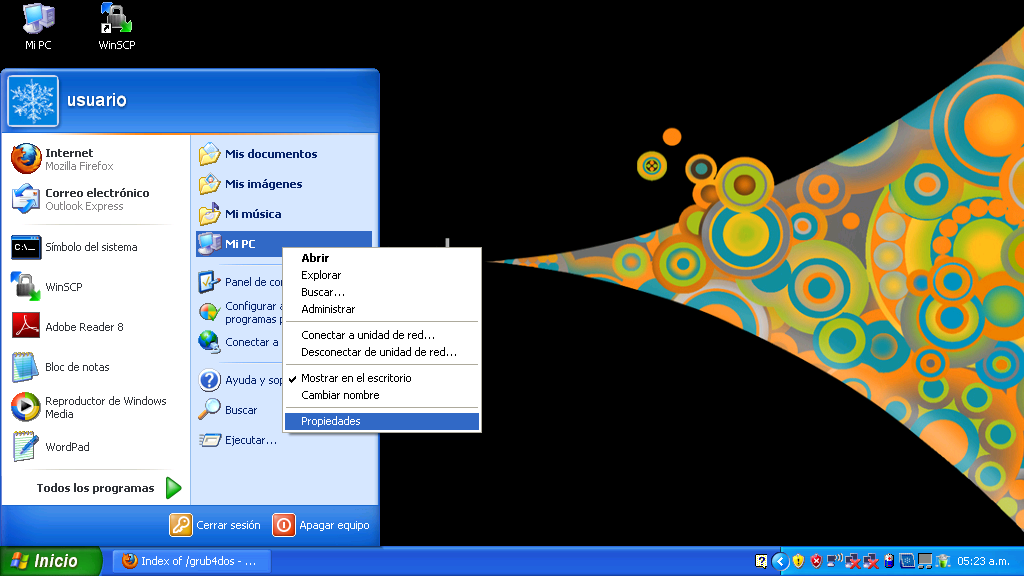 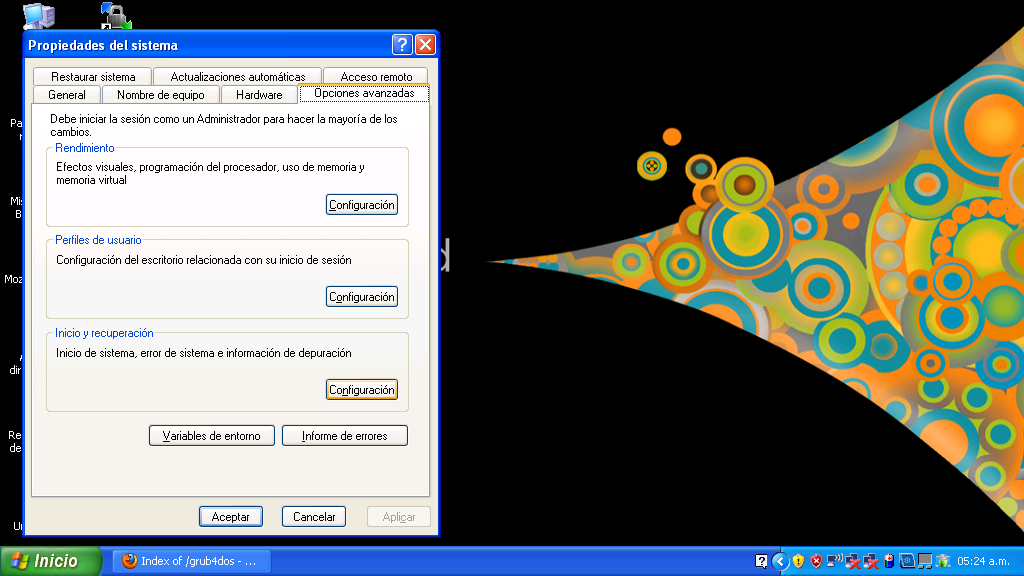 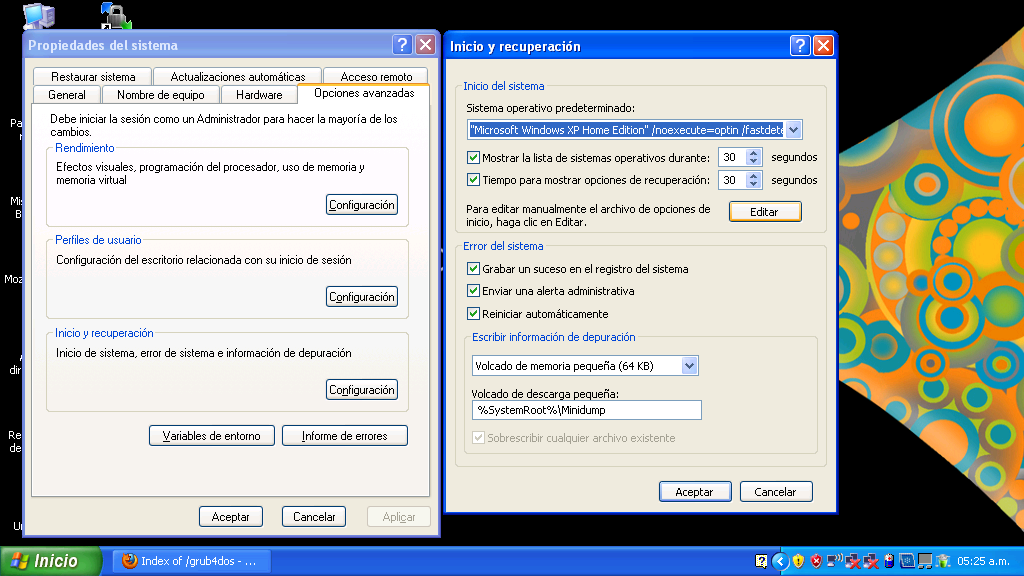 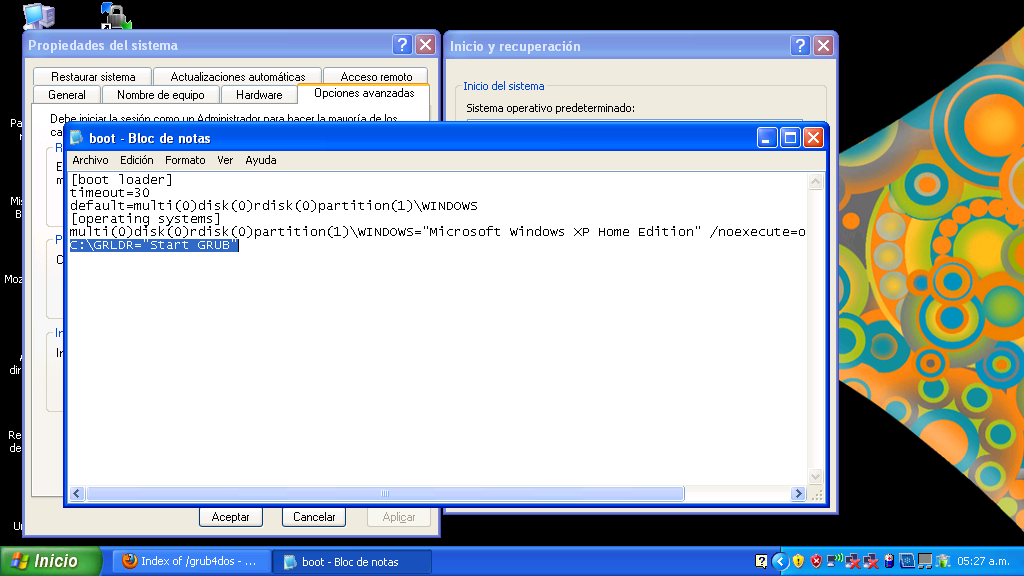 At startup a new entry called Start GRUB will showed up. That’s it, it will bring up the rest of the process.

WARNING: This method requires an Internet connection through a wired interface, it may work with some wifi cards but the installer won’t recognize most of them so it’s better not to rely on it.